Artistique artist, Oyemathias, was recently interviewed by El Desconcierto regarding his work which seeks to support the LGBTQIA community, as well as discussing the educational importance of illustration.

Mathias Sielfield studied Design at the Catholic University. However, he considers his self taught achievements as his greatest accomplishments, rather than gaining this qualification. He advises those who wish to pursue a career in illustration to dedicate their energy into defining their own styles. He encourages them to not be afraid to refer to Youtube tutorials in the process!

Sielfield later combined his love of illustration and his enthusiasm for activism which is when his alter ego Oyemathias was born. It is through Oyemathias that he expresses his passion for activism, and with which he has made a name for himself in the Chilean cartoon scene.

Oyemathias explains that "through art, you educate a lot of people". This is why he chooses to use his platform to teach respect and empathy towards the LGBTQIA community; "Homophobia or discrimination of any kind [is when one sees another] ... as a non-human being".

At Artistique, we are proud to provide a home for artists who create with not only great style, but great passion too.

You can read the whole interview with Oyemathias, here.

At Artistique International, we manage leading contemporary artists specialising in intelligent advertising and editorial illustration. Based in New York, London and Marbella, we are a truly international agency that's able to offer a boutique service around the globe. 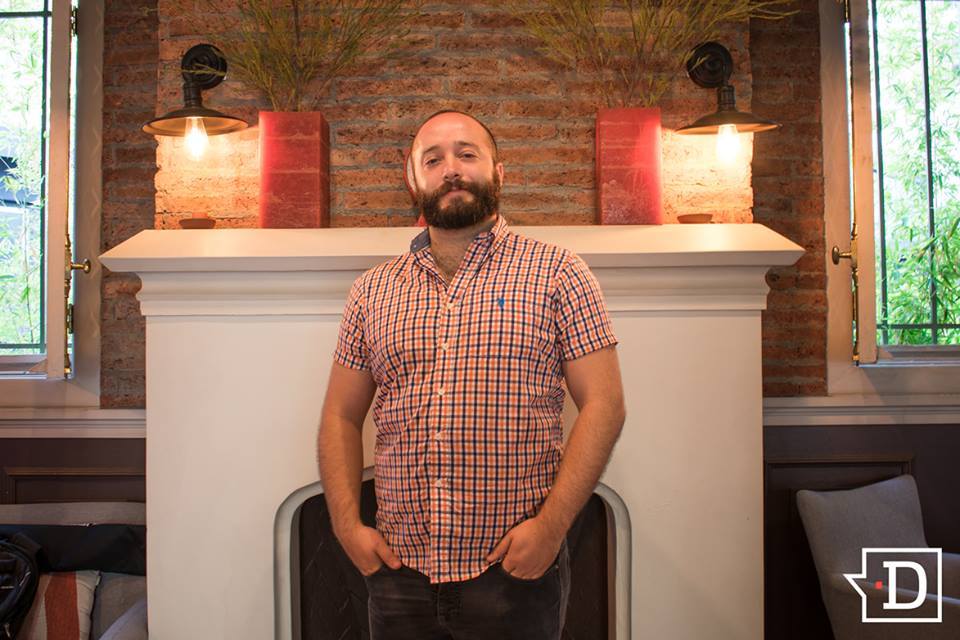